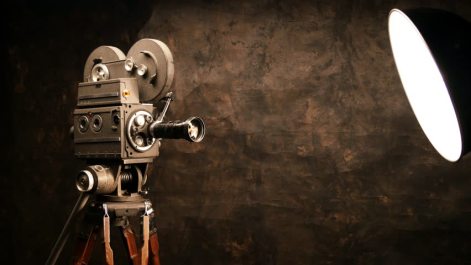 My acting career started in my hometown Copenhagen in Denmark then it took me to France to N.Y to London and now LA.

My passion for acting started at a very early age I actually started in Dance but I needed words for my creative expression. I graduated from the acclaimed Sanford Meisner acting school ‘The Neighborhood Playhouse’ in New York City where the likes of Diane Keaton, Chris Noth, Robert Duvall, Connie Britton, Jeff Goldblum, Steve McQueen, Gregory Peck to name a few have walked through the doors. And I am so honored to have walked through those doors my self to this special place.

My Voice over career started 11 years ago. I meet a girl in a dance class in London we became best friends and 2 years later, I took over from her being the voice of the second largest commercial channel in Denmark. And 11 years later I am still on Danish television almost everyday. It being live continuity, promos for some of the hit TV shows, commercials, video games or animation.

Here in LA I continue my work in film, television and theater. And it all looks very exciting. I will keep you updated.

All acting related work can be found here